With this year’s WWDC kicked off on Monday at San Jose California, there were a number of new announcements for the eagerly waiting tech-enthusiasts and Apple users. Well, during the keynote given by Tim Cook – CEO of Apple, a lot of focus was on the software update that is coming our way. Interestingly the software update doesn’t have any mind-blowing features rather this time around they have focused on improved performance. They have addressed the issue of speed that is often complained by users when they update their older iPhone which tends to become slower. With the iOS 12, this will no longer be an issue so even if you have an iPhone 6s you will benefit from the update. Apple Senior Vice President of Engineering Craig Federighi said iPhone users can generally expect apps to get 40% faster, with the Camera launching up to 70% faster.

Siri is made more intelligent
With the era of IA, Alexa of Amazon and Google Assistant, Apple bucks up its game, they announced a new Siri app called Shortcuts that allows users to create verbal commands for Siri to perform a number of tasks for you.
With regards to the ARKit, the upgrades add the ability for multiplayer AR games on separate devices. In other words, both players will see the same scenario through their phones’ displays. 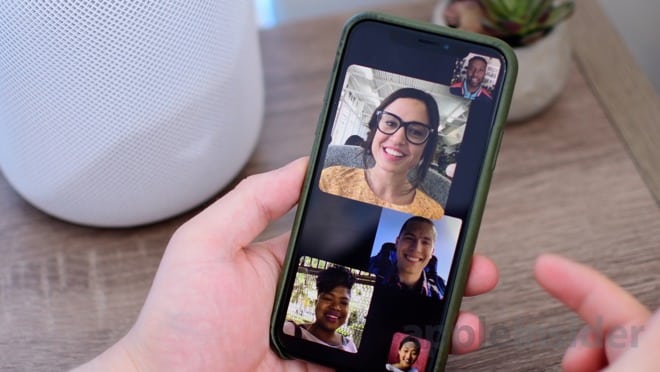 This enables iPhone, iPad and Mac users to collectively participate in a FaceTime conversation simultaneously, it permits up to 30 people. Federighi demonstrated how group FaceTime works, with a row of tiles at the bottom displaying all the FaceTime participants. “I can’t wait to use group FaceTime every Sunday with the leadership team,” Apple CEO Tim Cook quipped during the onstage demonstration. 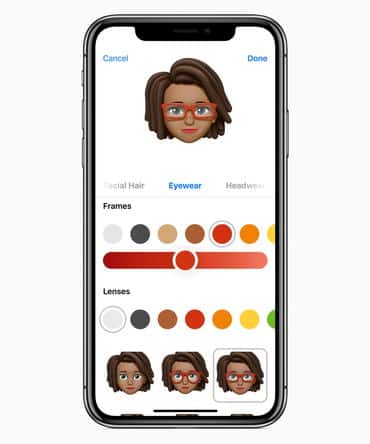 Similar to Animoji, with Memoji you can create your own personalized Animoji that resembles your real-life visage, down to that shoulder-length wavy hairdo. Apple company also trotted out several new Animoji, including a ghost, a koala, and a T-Rex., a video window above that row of that speaker enlarges. “I can’t wait to use group FaceTime every Sunday with the leadership team,” Apple CEO Tim Cook quipped during the onstage demonstration.

Apple security
Another area that Apple has looked upon is users privacy while surfing the web. In addition to protecting areas of user data like location and contacts, the Apple exec said macOS Mojave would now also secure user data related to the camera and microphone. Apple also bolstered security and privacy with its Safari browser. For instance, Safari now makes it harder for trackers to track you by automatically “shutting down” the tracking on share buttons and comment fields. 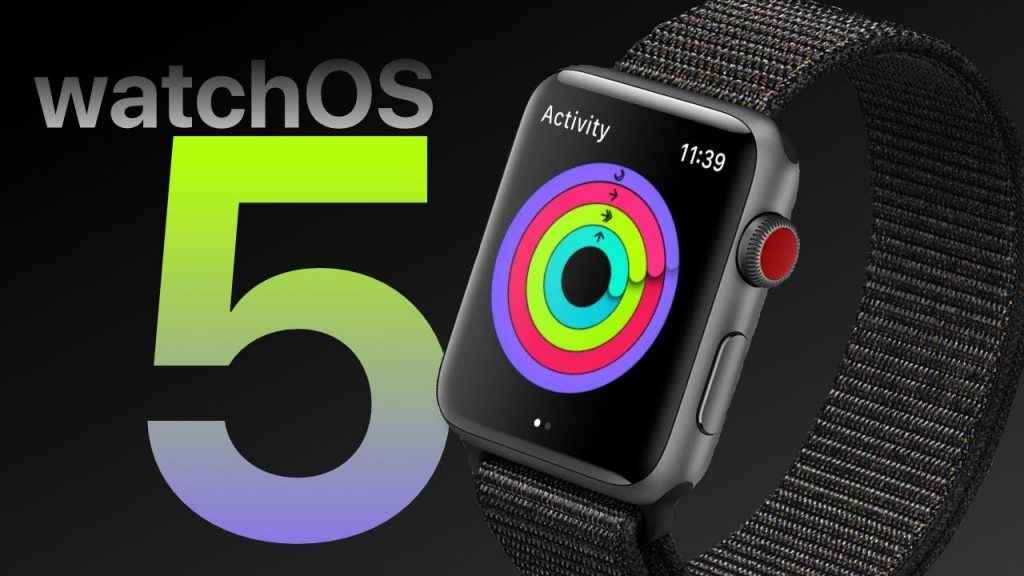 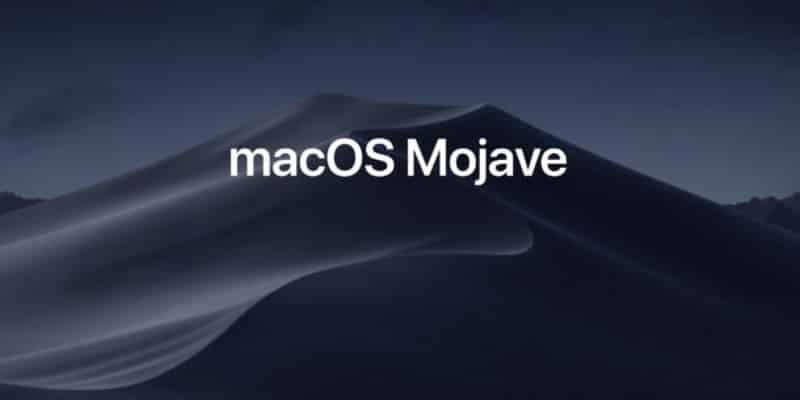 Dark mode
The next version of macOS will be called Mojave and will come with a bunch of new features including a dark mode. The dark mode does what it implies: turning the dock, taskbar and the chrome around apps a dark, muted gray. While most people can use their iPhone just fine without a dedicated Dark Mode, there remains a small but incredibly vocal contingent of users who have been demanding an official Dark Mode option in iOS for many years now.