Walmart is a retail corporation best known for its grocery stores , department stores and hypermarkets that are located all over the United States.

Flipkart , an Indian e-commerce company founded by Sachin Bansal that sells a wide variety of products to a generous number of the Indian population. 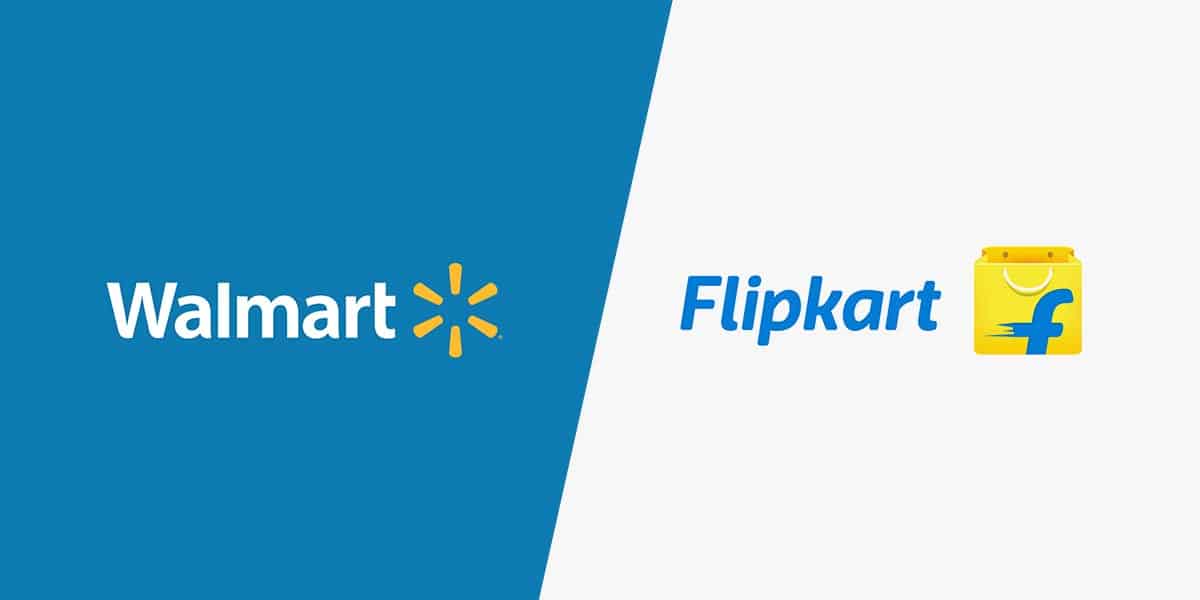 Earlier this week ,  Walmart said it planned to acquire a 77 percent stake in India’s Flipkart for $ 16 billion, qualifying it to be the biggest competition for Amazon. Walmart has never made any presence in India prior to this except for their cash-and-carry wholesale stores that sell to businesses. However after this announcement, Walmart’s shares tumbled 4% which can be because of the high price that was offered to Flipkart.

Now, what exactly did Walmart envisage with such a move . Well, the CEO of Walmart Doug McMillon made a statement saying “India is one of the most attractive retail markets in the world, given its size and growth rate.” And to analyse this it is true , India is a developing nation with the second largest population behind China and they have a good representation of middle class population with a strong demand for various household needs that can be exploited through their purchasing power being in par with China . In 2017, consumers in India spent $21 billion on e-commerce, making it the 10th-biggest e-commerce market in the world, according to data from digital research firm eMarketer. But e-commerce in India accounts for only 4% of the Indian retail market but it is predicted to grow drastically with the rapid use of smartphone increase in the next decade.

On the contrary Walmart has overpaid Flipkart and caused a consequent ripple over their shares , Flipkart initially wouldn’t be profitable to them given the small e-commerce customer population but nevertheless , this move paves way for them to enter into an e-commerce market that is flourishing and growing . Walmart has said that the modest $38bn in 2017 is expected to shoot up to $200bn in ten years time. 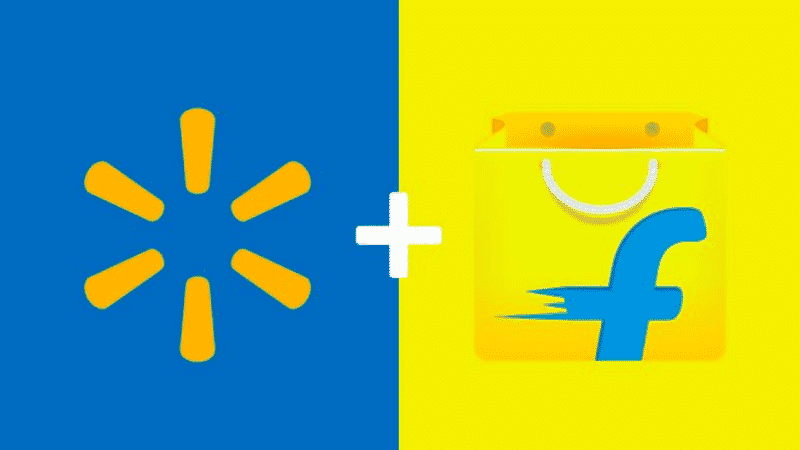